The Olympic sport of curling was born in Scotland. The stones forged from granite found on Ailsa Craig.
To launch curling during the Winter Olympics Intro created a film which brings the viewer to the Scottish wilderness. Beginning on the waters of a summer loch, the beauty is transformed by an engulfing harsh Winter.
The ‘soundtrack of silence’ is broken by the rumble of granite as a curling stone glides across the ice.
Unique camera angles and super slow motion effects created by the intro team help connect the viewer to a sport that dates back to the 16th century.
‘Curling, the sport of a silence broken beautifully’ 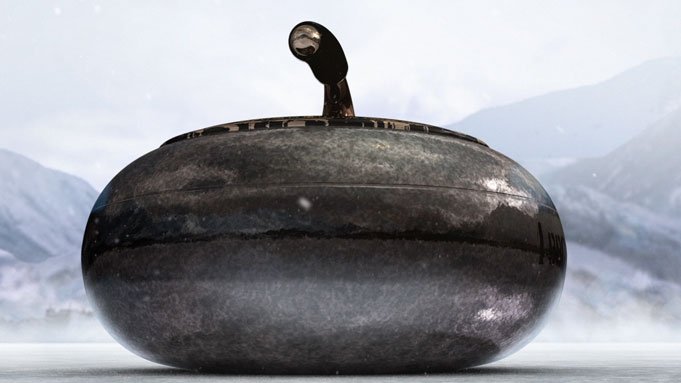 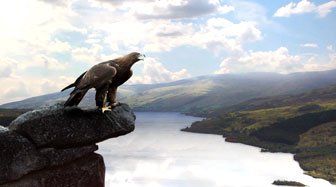 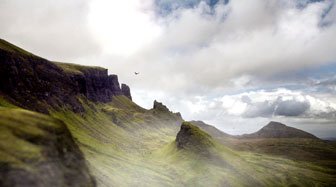 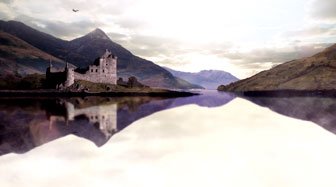 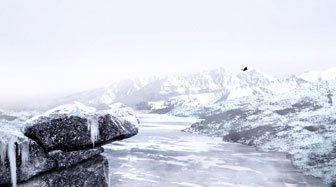 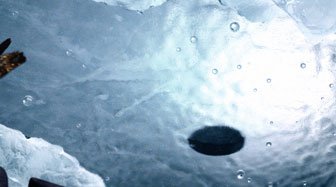 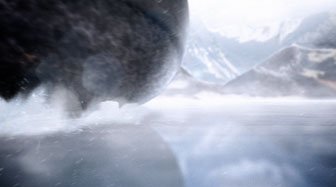 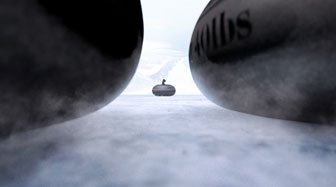 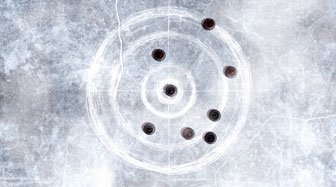