‘Any Field. Every Time’

A dramatic headline used by Nike for the Super Bowl 51 final.

This film was shown in Nike’s Las Vegas store as a build up to the game, and as a celebratory piece post-match. It also appeared in the NFLX fan space in Houston.

Abstract close-ups show letterforms pushing up through a liquid metal surface. As they rise they solidify and a bevel elegantly forges along the edge of the letters. The team colours are subtly reflected in the metal surface, linking the type to the hero athlete image at the end. 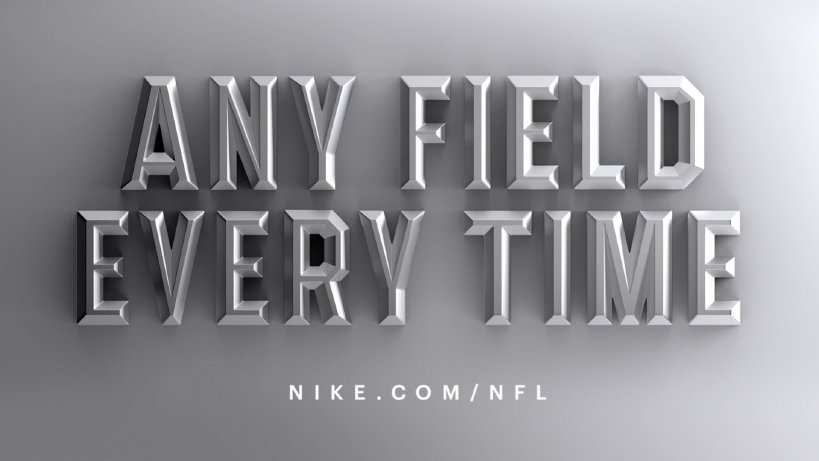 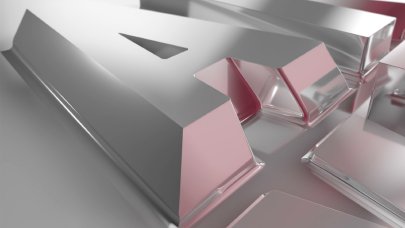 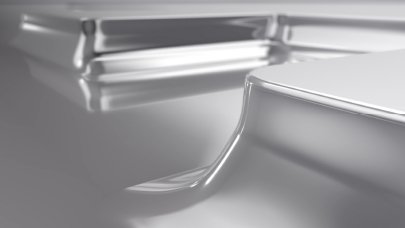 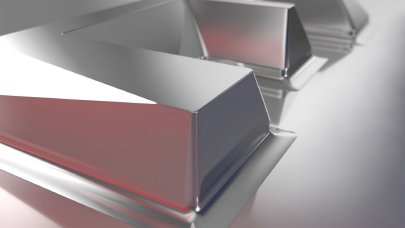 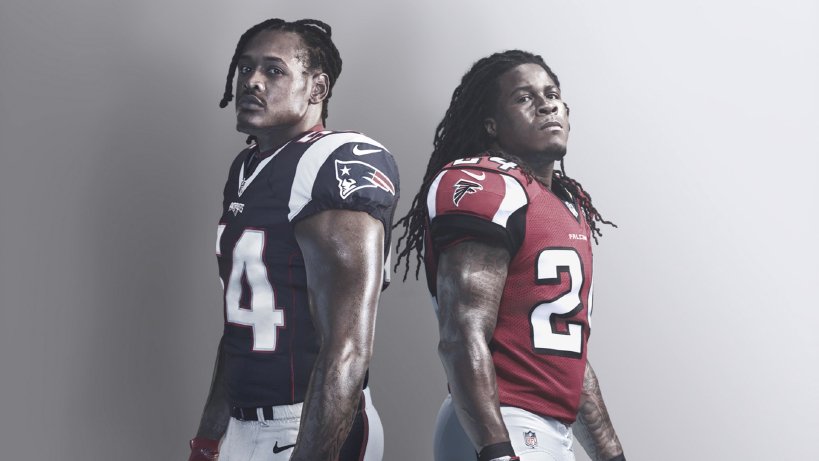 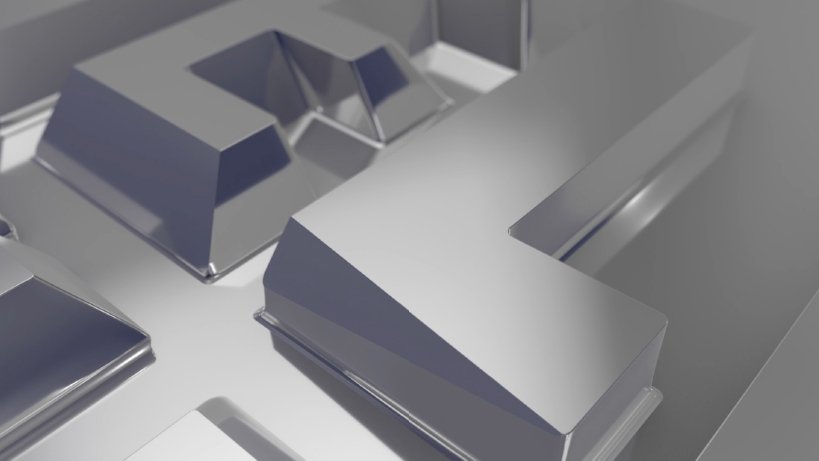