This film launched possibly the biggest innovation from Nike this year – the awesome new Hypervenom boot, designed specifically for strikers creating a new breed of attack.

The benefits the boot offers are made easily understandable by a powerful campaign fusing imagery of predatory animals [scorpion, panther, eagle] and the boot itself.  These ‘lethal’ attacking qualities are combined to create three fantastic predators.

The details and the boot elements were deconstructed and carefully rebuilt into animations to create spooky slithering representations of each fantasy predator.

These animations then underwent a further level of animation that created smooth morphing transitional sequences into each other, ultimately forming a seamless looping sequence aptly titled the ‘breed’.

A complex audiobed of creepy, dangerous sounds was carefully layered onto the sequence and the breed animation crawled into the world fully formed. 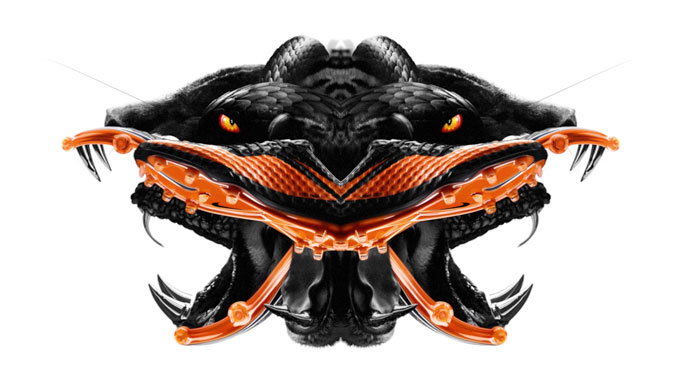 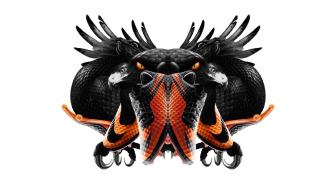 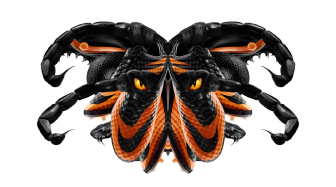 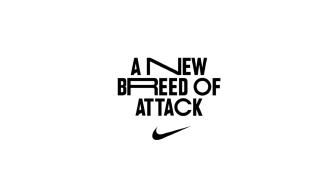 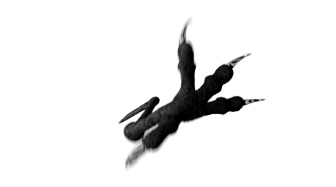