Intro Creative Partner, Adrian Talbot has a passion for letterforms and type and has established his own font foundry Talbot Type to sell his typeface designs.

His fonts are influenced by the classic movements of the twentieth century — Modernism, the Bauhaus, Constructivism and Art Deco. Most of his fonts are not showy faces, but practical, hard-working text and display fonts that aspire to be timeless designs, valid now and well into the future; and he’s enjoyed some success as his fonts have been used by the BBC, the NHS, Royal Museums Greenwich, Camden Roundhouse and the Victorian State Government in Australia.

Despite taking type seriously, Talbot believes it works most effectively when it’s got something engaging to say, or an idea to impart, so he likes to be playful with his fonts, in order to show them in their best light. 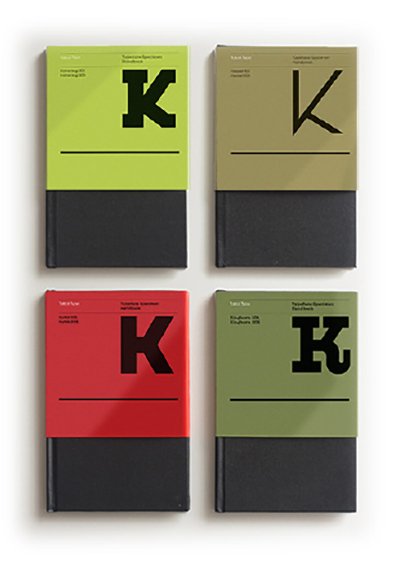 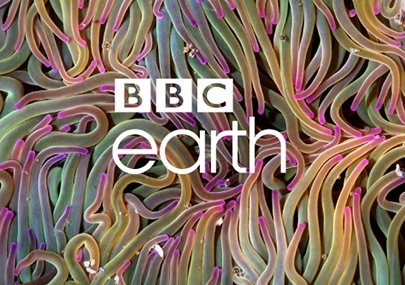 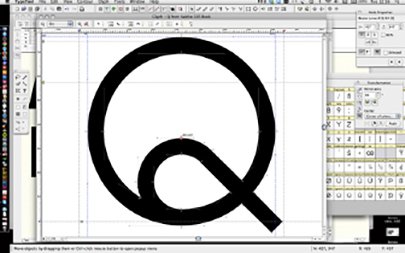 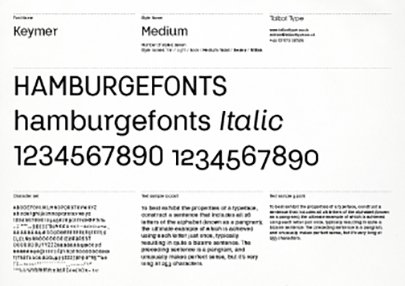 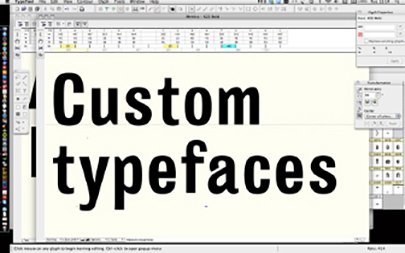 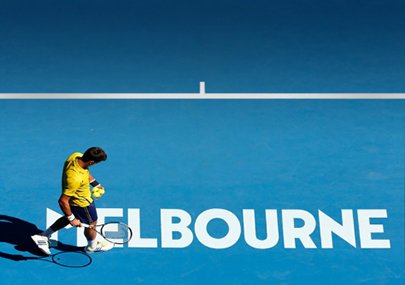 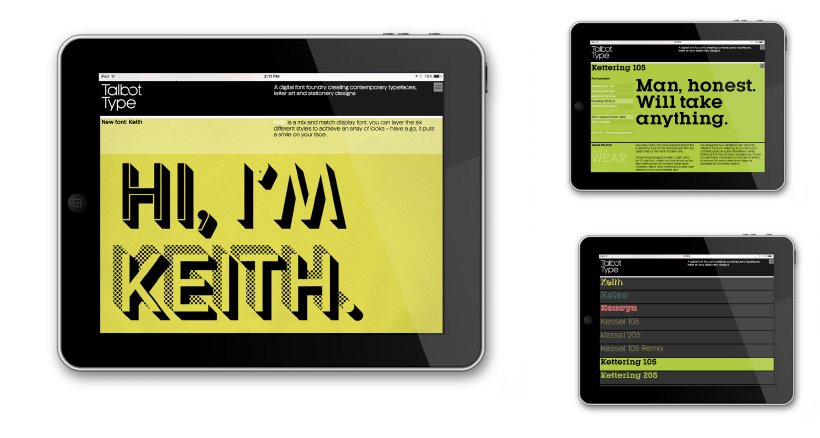 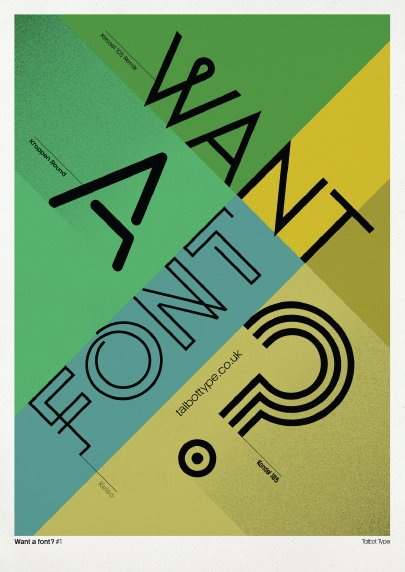 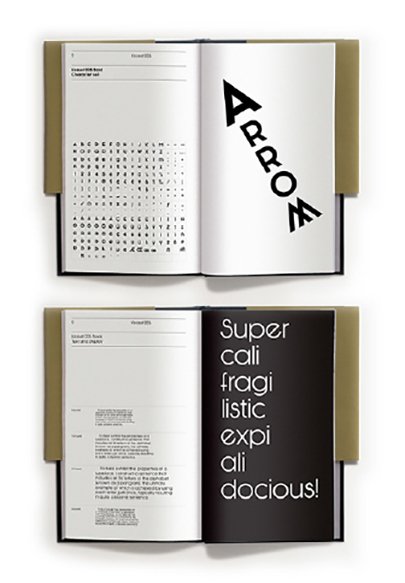 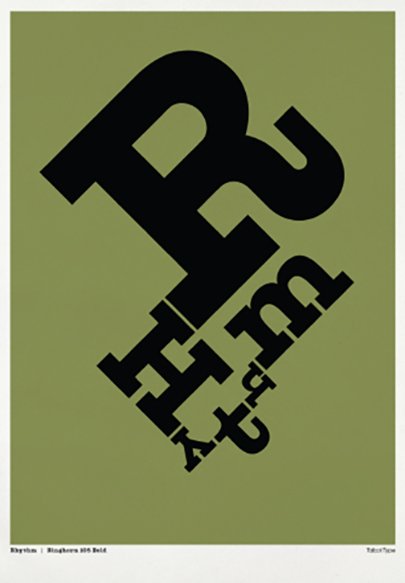 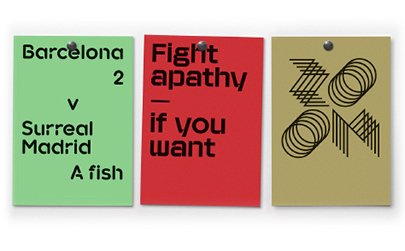 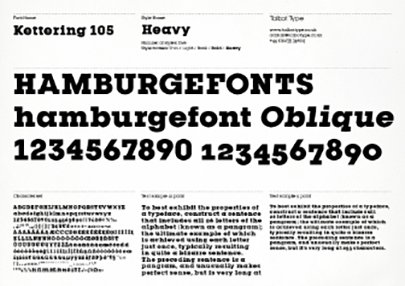 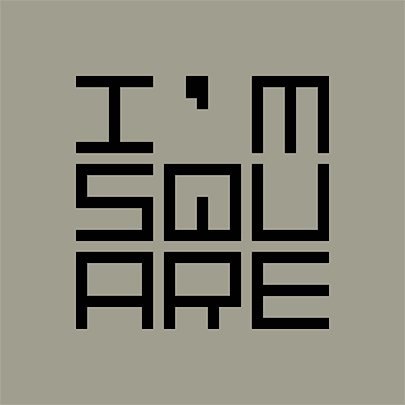