The Duke of Burgundy film

“A woman who studies butterflies and moths tests the limits of her relationship with her lover in Peter Strickland’s third feature film” Film4.

The film is an affectionate homage to the 70s European cinema of directors like Jess Franco and Luis Bunuel. The title sequence references classic sequences like Saul Bass Midnight Cowboy while the Jan Svankmejer inspired animations hint at the dark dreamlike undercurrents of the film.

The sequence has been adapted as a promo video for Cat’s Eyes, who provided the film soundtrack. 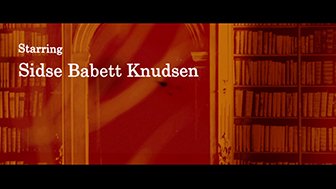 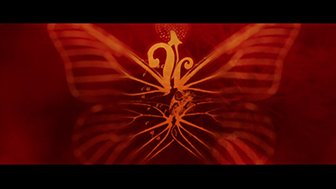 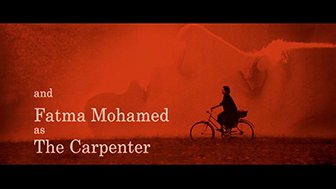 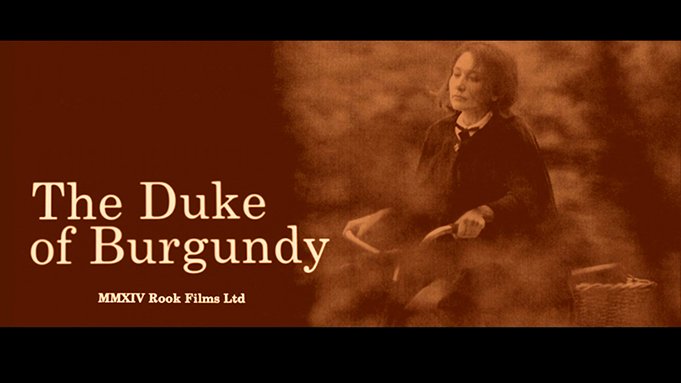 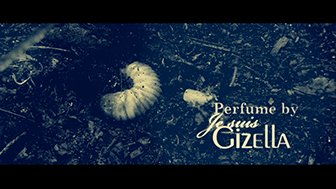 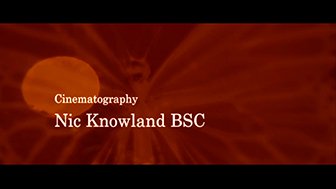 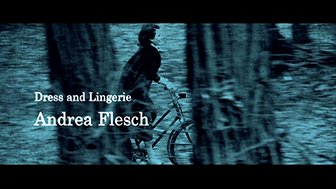 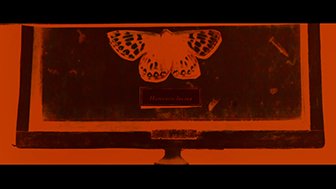 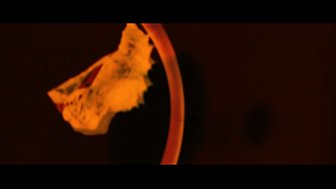