While photographing the 2009 campaign Intro shot a huge amount of collateral material. This included timelapse/incidental moments from the cities as well as the stadiums. Intro combined this material with a slow motion cut of the star footballers from Barca and Man Utd and a moody soundtrack.

The film was hand delivered by Intro to the VIP lounge at Stadio Olympico in Rome where it was played out. 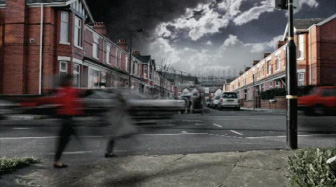 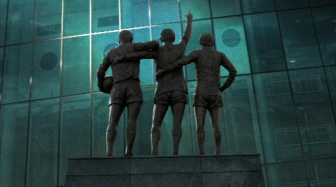 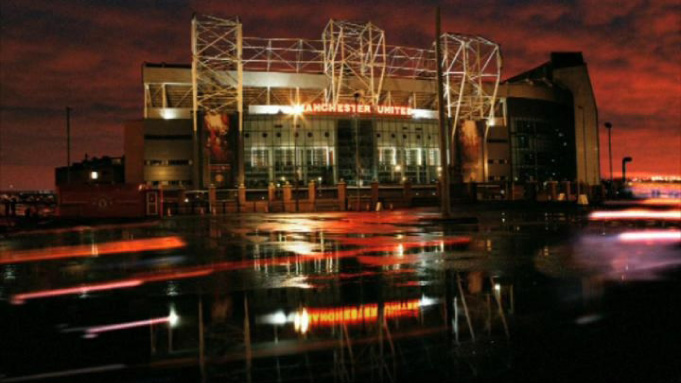 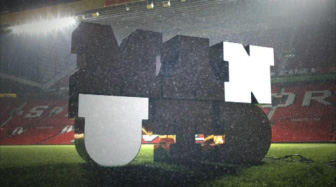 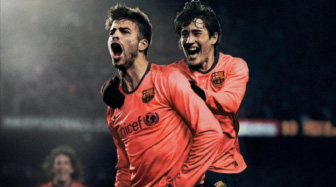