We designed and animated a kit of graphics for the BBC’s broadcast of the 2015 World Athletics Championships in Beijing.

The font, Kroppen, was designed by Intro creative partner Adrian Talbot and adapted to work as neon typography.

All titles were supplied as close-ups, wides and wipes to give flexibility to the BBC production team broadcasting daily live highlights of the likes of Bolt, Ennis and Farah strutting their stuff in China. 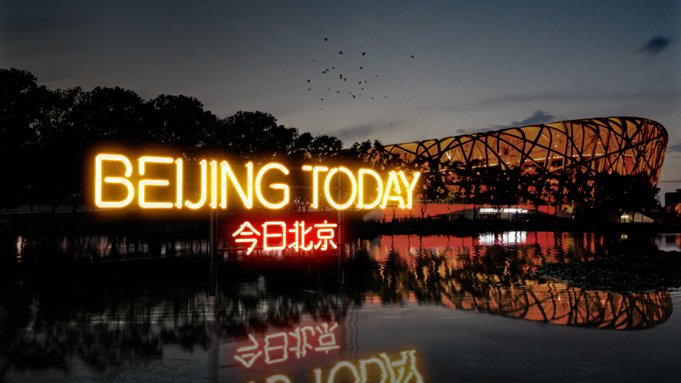 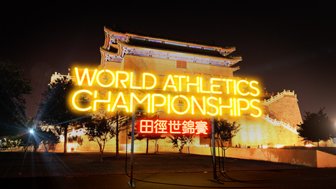 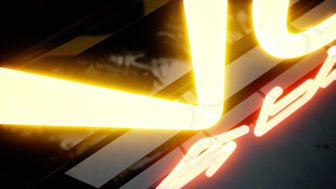 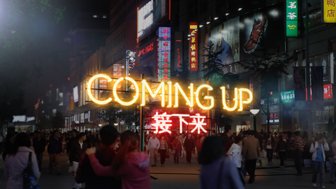 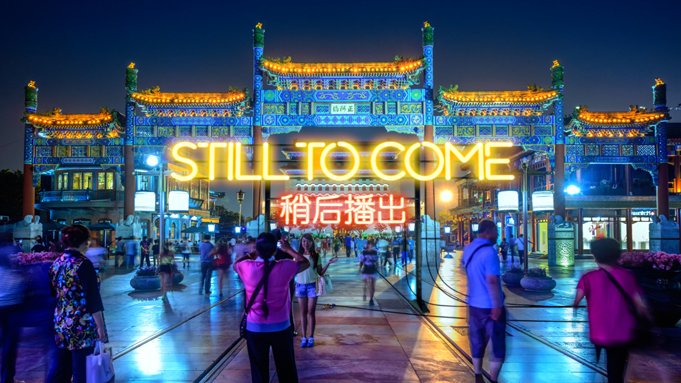 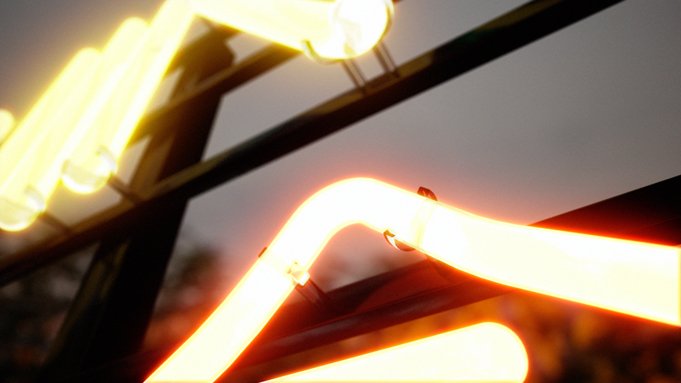