The DR-C240 scanner was successfully launched in 2015 with a film we shot in our in-house film studio.

Inspired by a film Intro produced for Nike to launch Ronaldo’s new, very sparkly, football boots, we were asked to recreate the same ‘sexy’ look for this product film to highlight the scanner’s stylish design.

In June 2017, the DR-C230 was added to the range and we were asked to add the new model to the existing film. This was achieved using subtle retouching and captions, whilst also updating the look and feel to the new Canon brand guidelines.

Alongside this, a brand new scanner was launched – the DR-M260 – with a new film that we created in the same style. 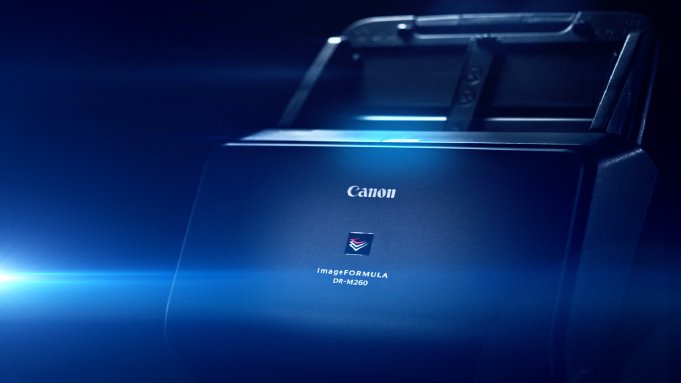 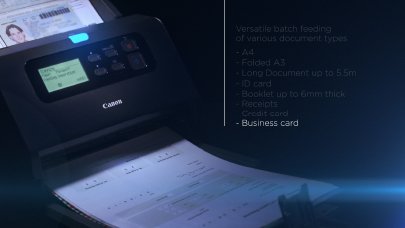 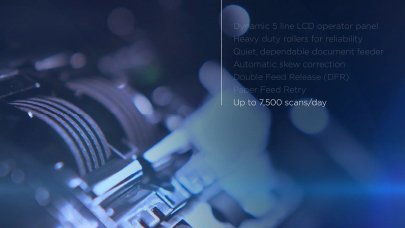 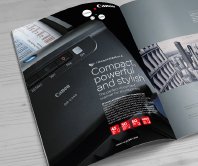 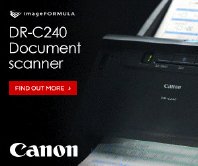