For the Chinese leg of the Grand Prix, Intro director, Jason Devine created an army of 3D Terracotta Warriors.

Drawing upon the competitive, warrior spirit for the tone and set against an under lit, underground tomb, we pan the camera around various warriors, showing of their textures
and detail.

Various camera angles reveal the army standing strong in rows of two, much like the F1 starting grid. Shafts of light penetrate the tomb resulting in the breakdown and sudden deconstruction of the terracotta to reveal the F1 drivers underneath, focused and ready for battle. 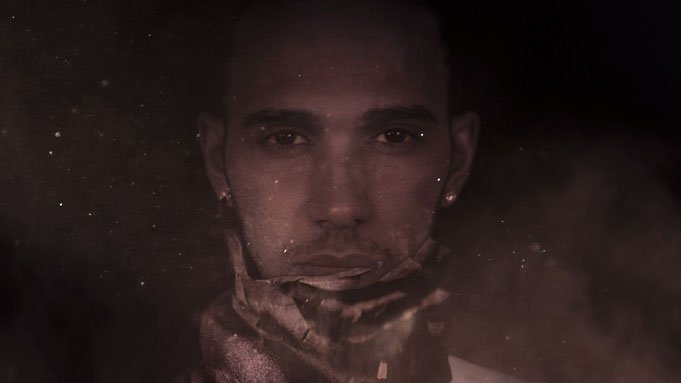 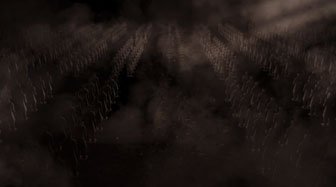 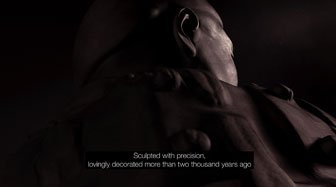 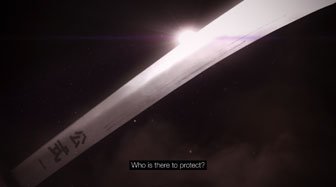 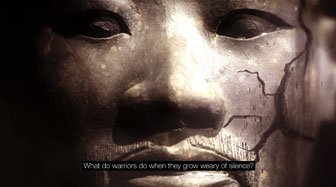 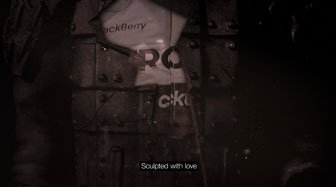 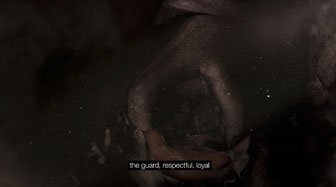 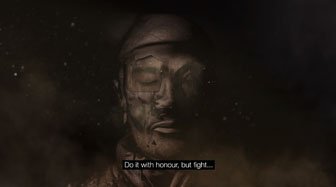 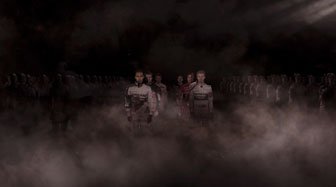