‘Press start’ and say ‘sayonara’ to your stomach.

As the season draws to an end the F1 Championship could not be any closer. The season long battle between Lewis Hamilton and Niko Rosberg continues in the form of a Japanese arcade.

Famous arcade games were painstakingly recreated with a F1 twist. Characters from ‘Street Fighter’ are replicated by the battling team mates using puppeting and rigging effects. ’Pac-Man’ is replicated by an 8-bit ‘chomping’ helmet and ’Space Invaders’ is recreated to portray Red Bulls progress.

Created by the Intro in-house team the film displays many techniques including, 3D, 2D and in camera effects. 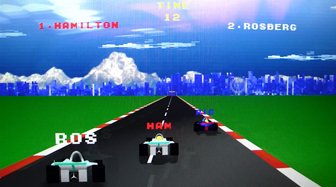 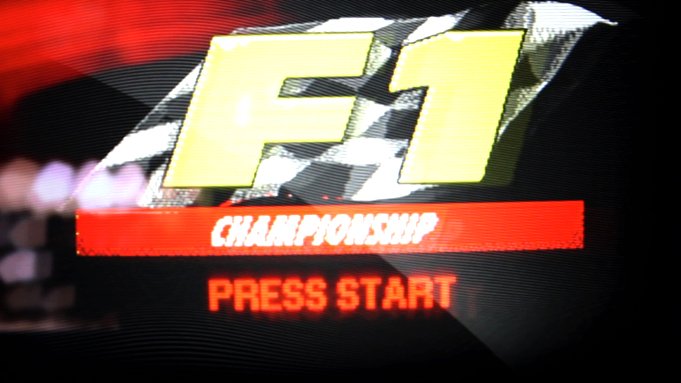 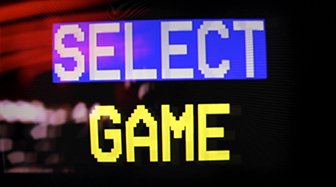 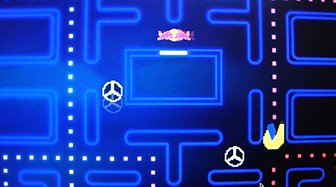 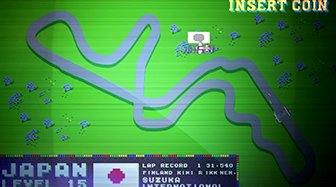 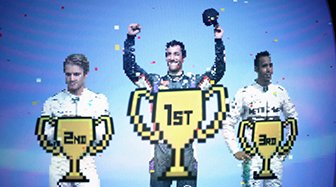 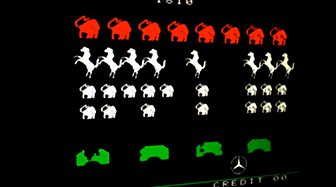 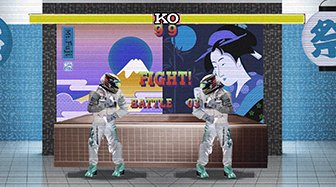 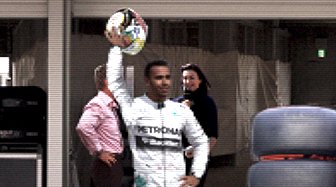 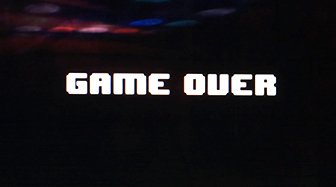