Friendly Fires collaboration with The Asphodells was outside of their respective usual musical styles. Creatively it required something different to the norm, so they sought out the talents of Julian House to design the artwork for their latest 12″ release and viral film.

The graphics took reference from early animation and the forms and patterns of electrical packaging, fused with the look of 30’s British landscape prints and map iconography. The band were keen to explore an image that evoked electrical/electronic with an organic, pastoral feel. 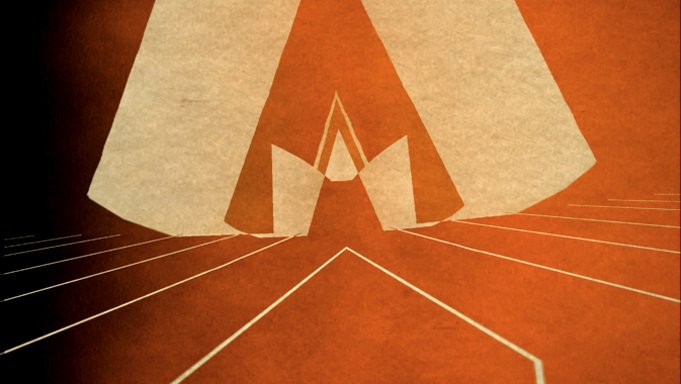 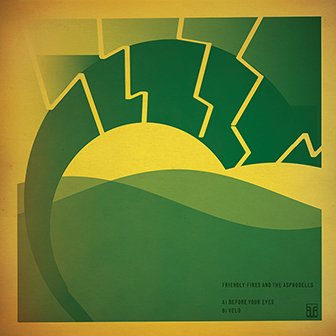 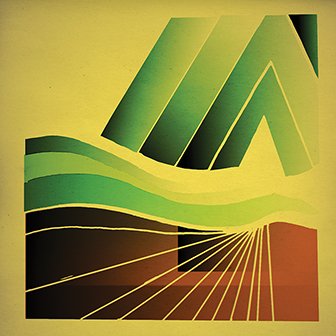 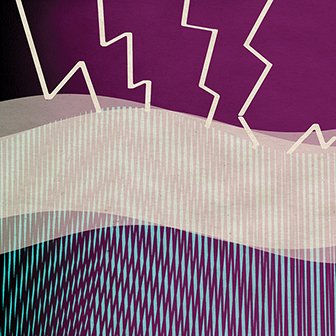 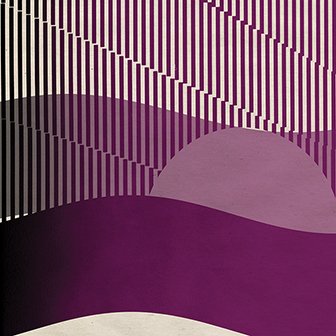 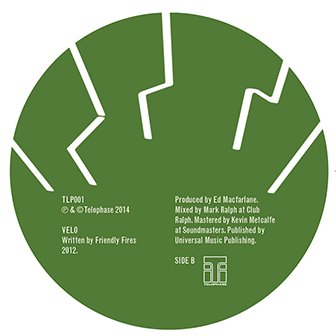 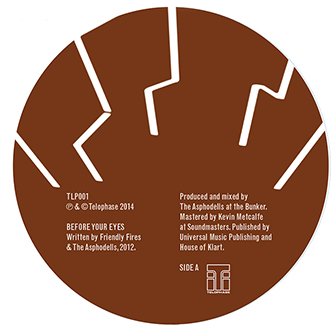