Placebo commissioned Julian House to make a video for their new US single release, Loud Like Love.

The look of the film is part of a creative world that Julian is producing for the new album release, due out 16 September. It uses film techniques such as double exposures, film damage and shooting off screen to create an evocative and textural analogue style. 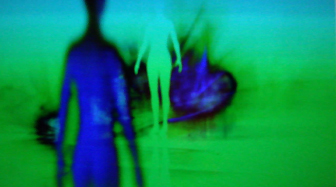 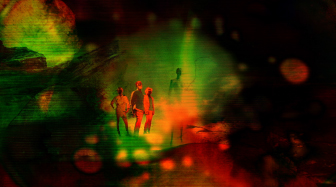 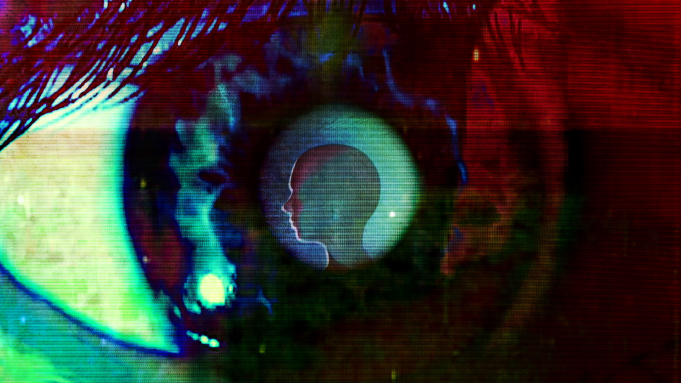 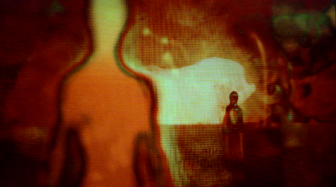 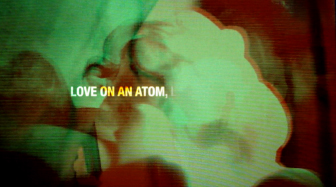 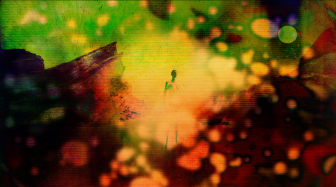 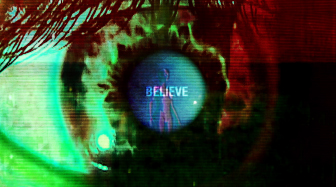 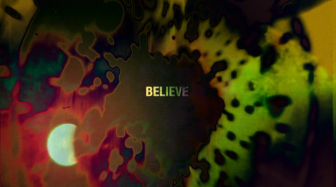 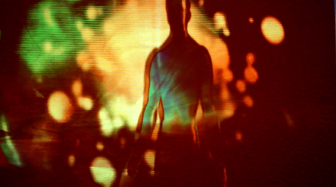