Two dramas take over the late night schedule – Nigel Kneale’s radiophonic ghost story The Stone Tape and Japanese thriller Ring. The Stone Tape is re-imagined by director Peter Strickland, with a script by the co-creator of Life On Mars, Matthew Graham. Ring, by Koji Suzulki, is adapted by Anita Sullivan.

Julian House created an identity for the evening and individual images for each drama. An immersive broadcast using 3D binaural sound was held at The Crypt in Holborn, in conjunction with live listening events project In The Dark. 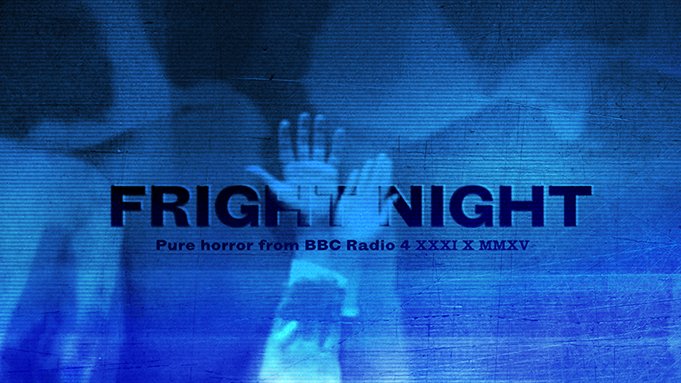 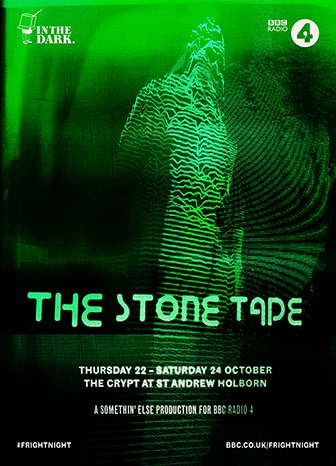 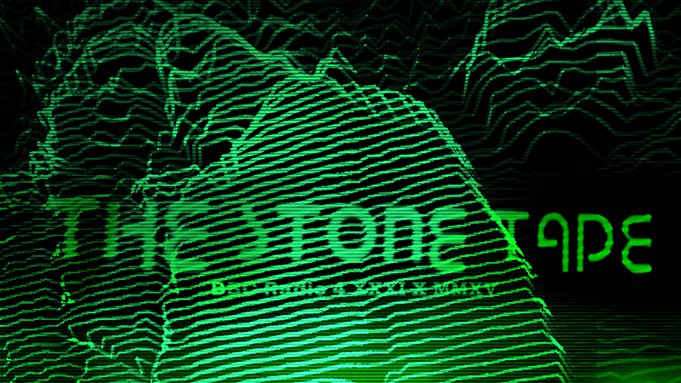 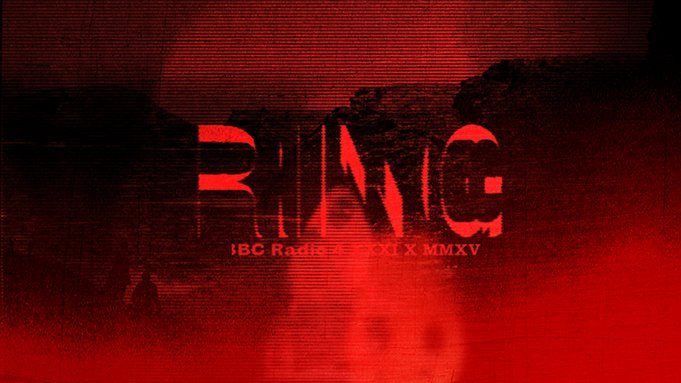 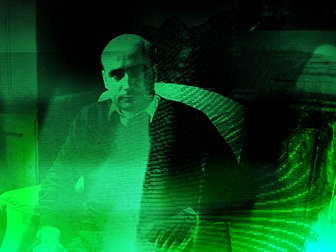 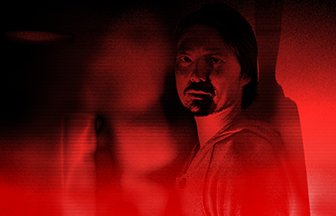