Anna Bergfors’s album campaign for Glass Animals How To Be A Human Being features a semi-autobiographical set of characters.

Shot on location in LA, the campaign was envisaged with the same logic as a TV series; all actors were given their own motivation and were cast accordingly. Anna Bergfors worked closely with David Bayley from the band to cast and create the characters and their backstories.

Tons of stills and film were shot on location, including individual character portrait shoots & film clips. These are being rolled out as part of the fully integrated album campaign. 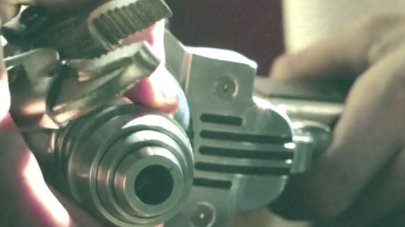 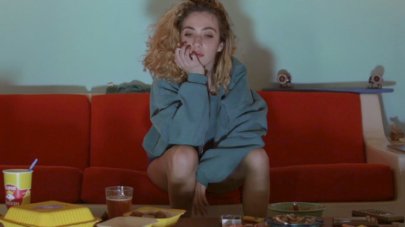 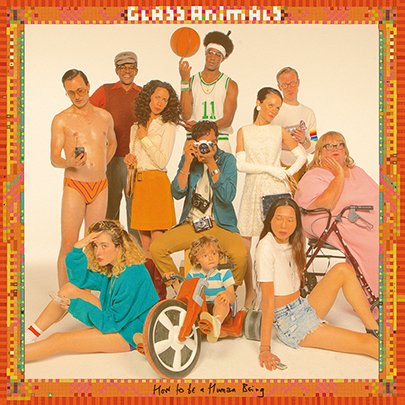 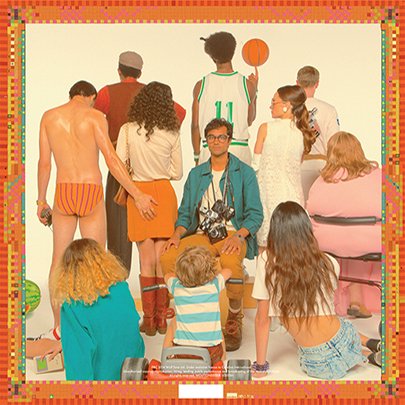 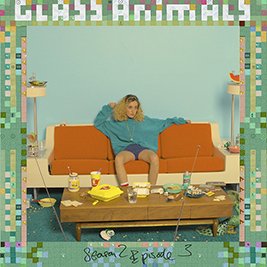 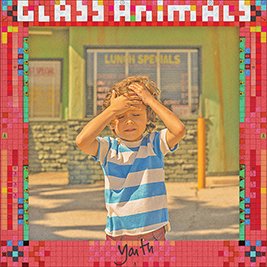 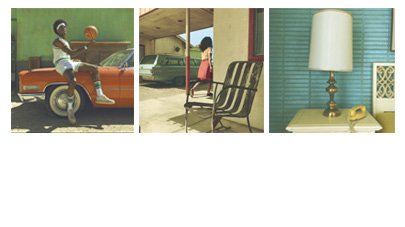 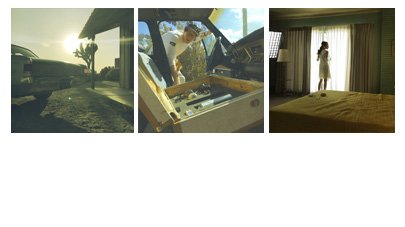