Julian House was asked to create a series of music videos for the third album from Noel Gallagher’s High Flying Birds which has been produced by David Holmes.

The concept behind all the videos is a combination of 1970s Pop TV and 60s Underground Cinema. 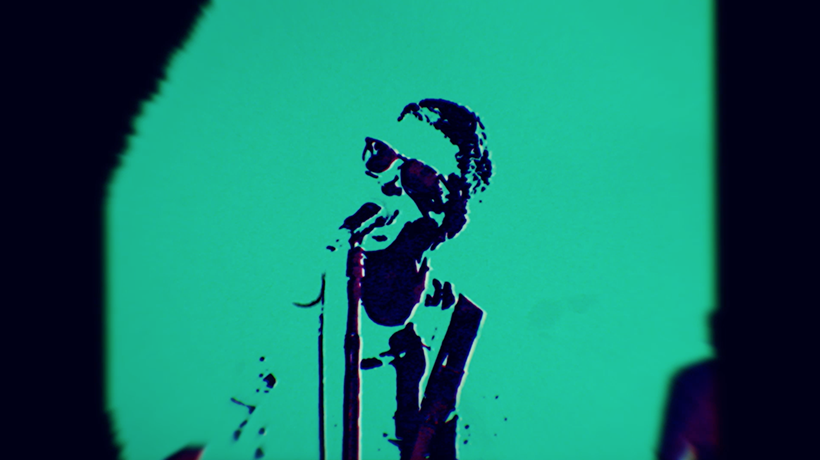 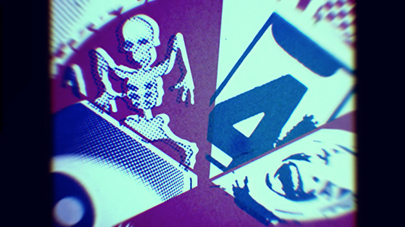 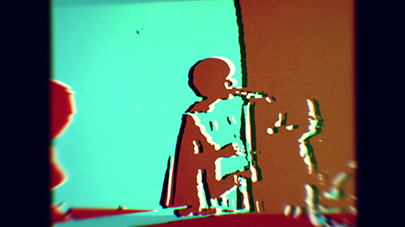 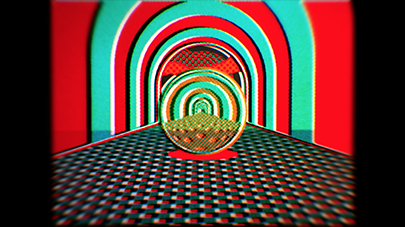 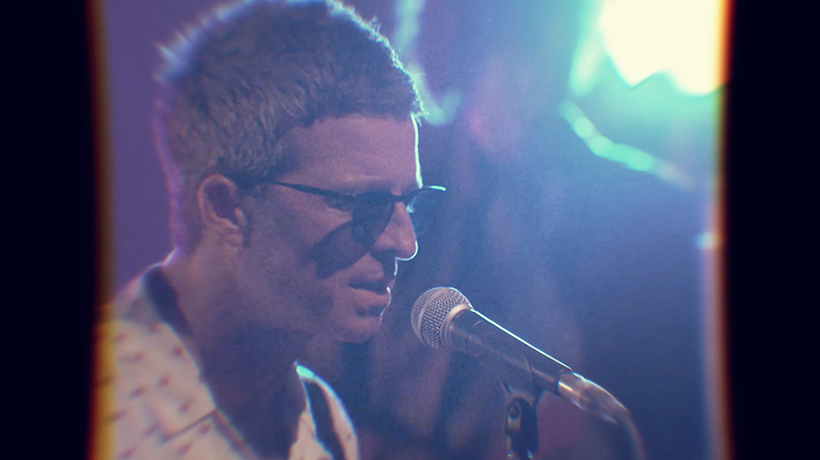