‘It’s a Beautiful World’ is the second in the trilogy of videos created by Julian House for Noel Gallagher.

Referencing the Rolling Stones ‘One Plus One’ film and 70s thriller ‘The Parallax View’, the film cuts between band studio performance and animated archive photos and film. What starts as utopian advertising imagery is gradually intercut with disturbing news footage, underlining the irony of the song title. 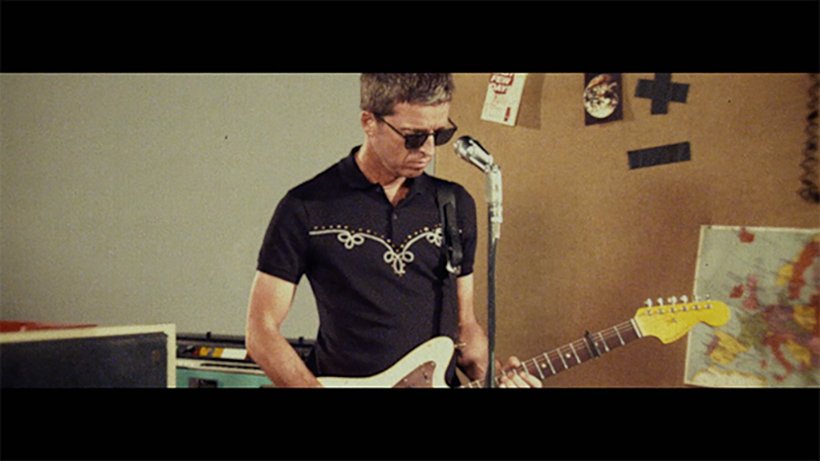 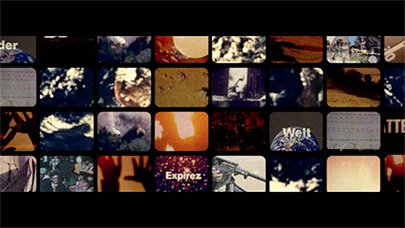 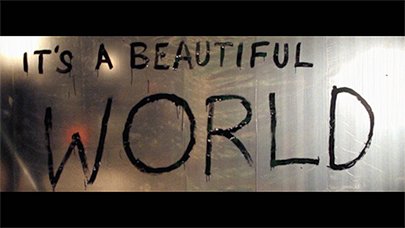 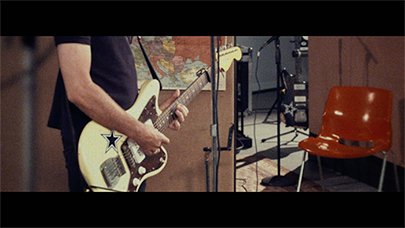 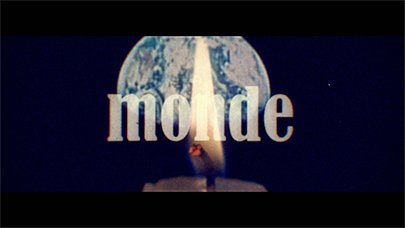 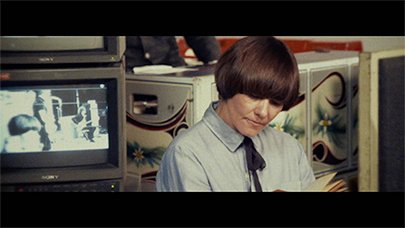 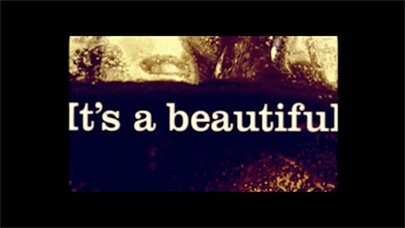