Just days before the Brazil v England friendly in Rio, and on the day after the announcement that he had signed with FC Barcelona,  Brazilian football phenomenom, Neymar, created a mass media frenzy as he played the starring role at the launch of Nike Hypervenom boot.

The world’s press were treated to a hugely entertaining launch moment, and some fascinating insights into the new breed of attacking footballer that Neymar represents.

Intro worked closely with the Nike team to create all screen visuals for this event.  We also directed and produced the event film. 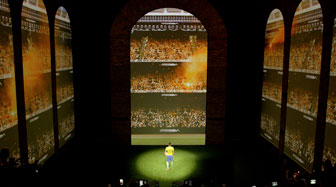 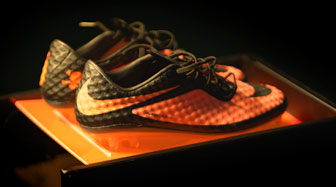 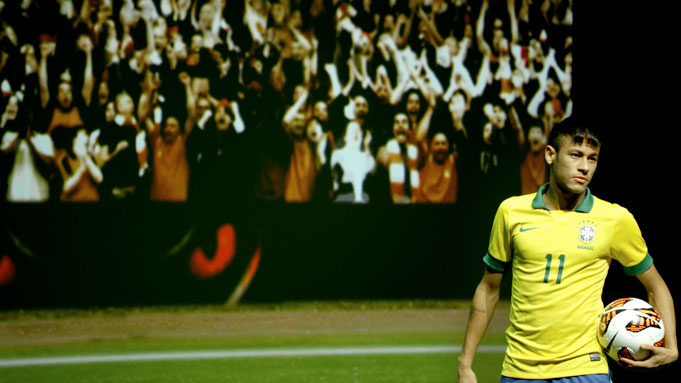 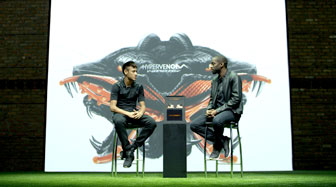 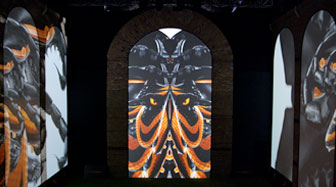 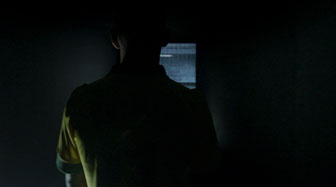 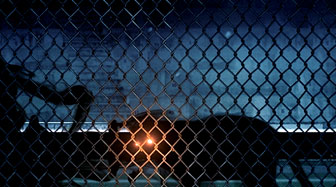