In keeping with the international theme, the Monopoly World edition commercial uses a cast from America, was filmed in Hungary and post produced in the UK to create an end result that takes us from Paris to Sydney, New York and Shanghai before pulling up into outer space for the packshot. 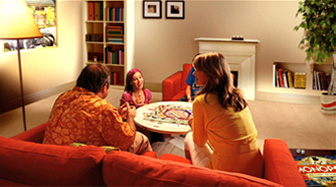 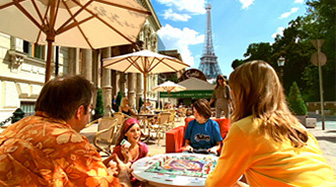 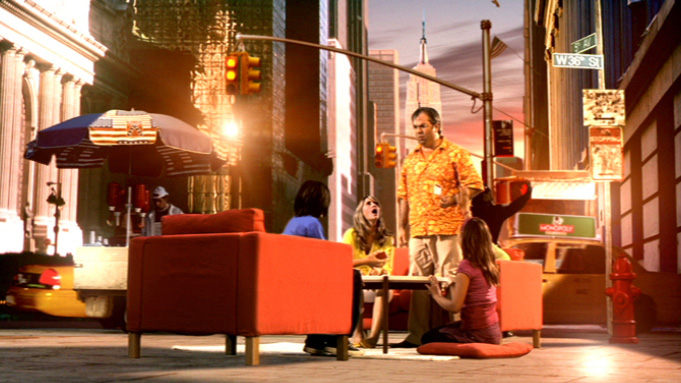 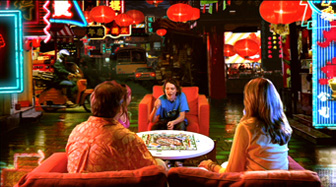 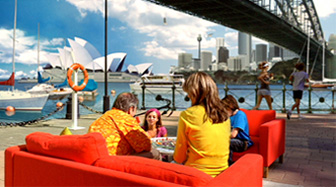 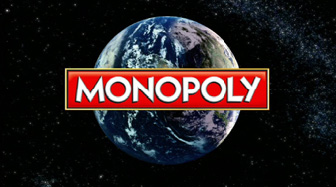