French midfielder Blaise Matuidi accelerates across the grey void in super slow motion, leaving a trail of vibrant light echoing his movement. Simultaneously a futuristic chrome machine fires up and begins to weave the new French kit from beams of light over a chrome mannequin.

The film rolled out instore and digitally, and versions were made for the US kit launch including giant screens in Nike Town NYC. 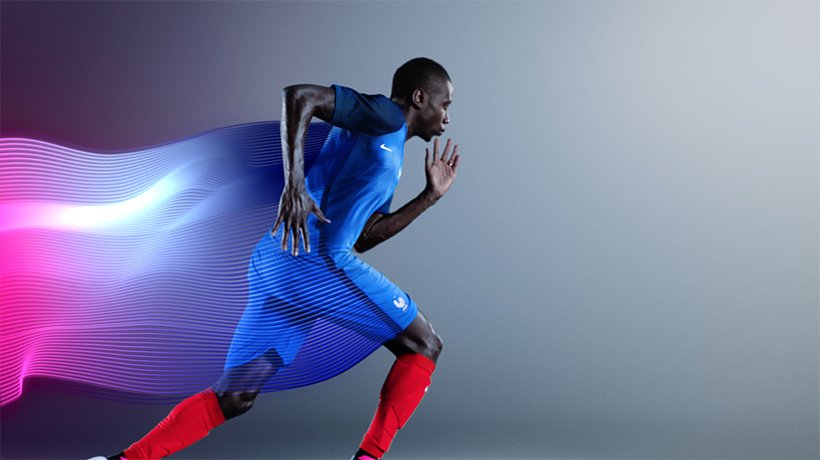 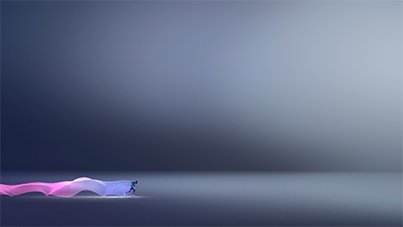 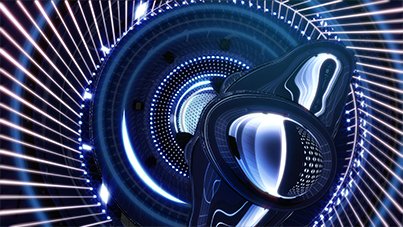 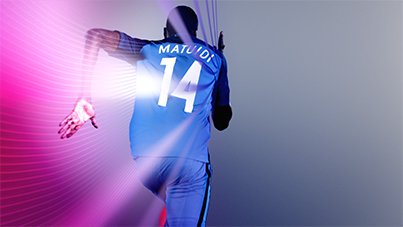 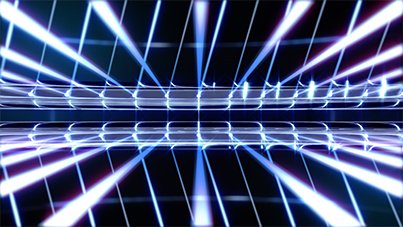 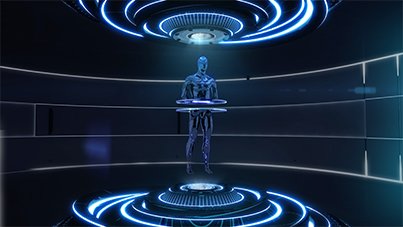 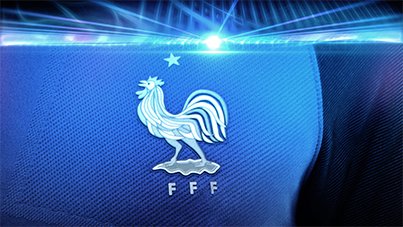 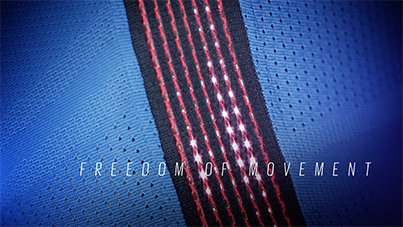 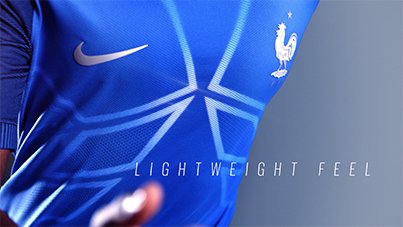