Intro shot and directed a series of brand films
to mark the launch of the 2012 National Football Team kits for Brazil, Netherlands, France, Poland and Portugal.

A range of multiple and moving high-powered laser beam sequences scan each shirt.
These passes were shot one by one on a
motion control rig with a low frame rate video
camera to highlight the detail and unique laser manufacturing technology used by Nike – without burning a hole in anything. 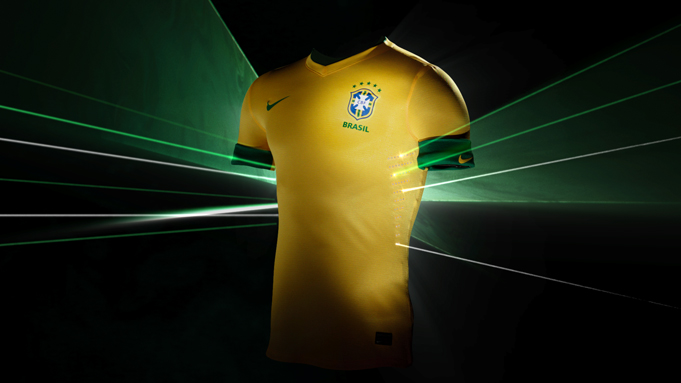 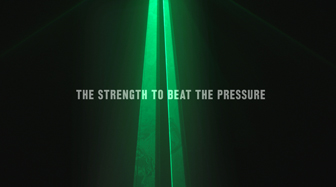 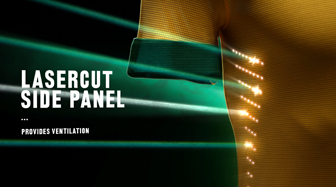 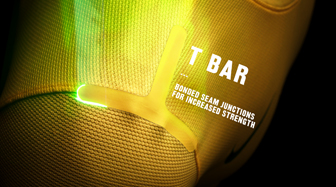 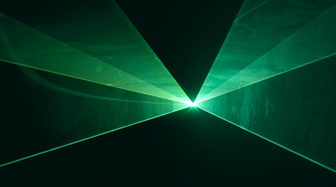 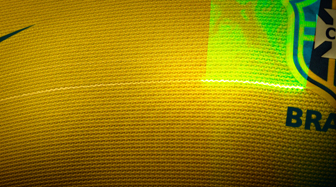 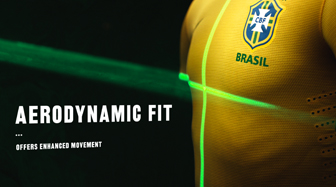