Intro was asked to present Pavarotti differently: moving away from the more traditional methods we wanted to portray Pavarotti’s colourful and charismatic personality.

The outcome is a mixture of handmade techniques such as painted frames, and compositing techniques that bring life to Pavarotti’s lyrics in a fresh manner.

Intro followed up the 50 Greatest Hits commercial with a 60 second sizzler which played out online. 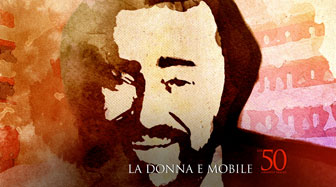 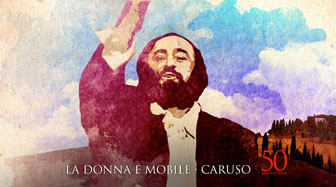 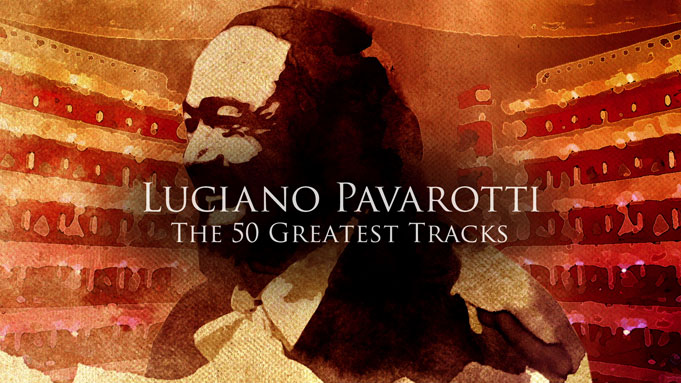 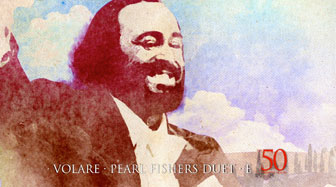 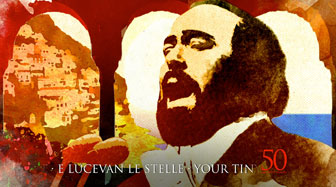 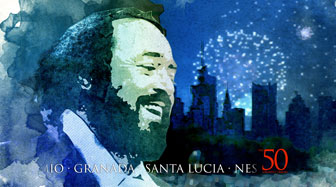 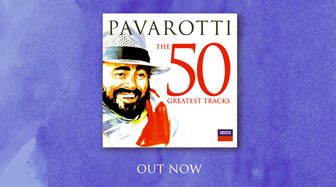