Selfridges are exploring what luxury means today and what it might mean tomorrow.

Over the next year, Selfridges are investigating how we can make luxury exciting and meaningful again, with a bold and ambitious creative campaign, alongside experiential in-store events and pop-up concept shops.

We collaborated with Selfridges and LaLaLand to create a 60” film that demonstrates the concept of Radical Luxury, exploding traditional concepts, and exploring modern definitions.

Involving a complex 2-day shoot, and a multifaceted post-production process, we crafted each scene to evoke the feeling of radical luxury.

The film will be shown in cinemas, supported by a digital display, social media content and a takeover at Oxford Circus tube station. 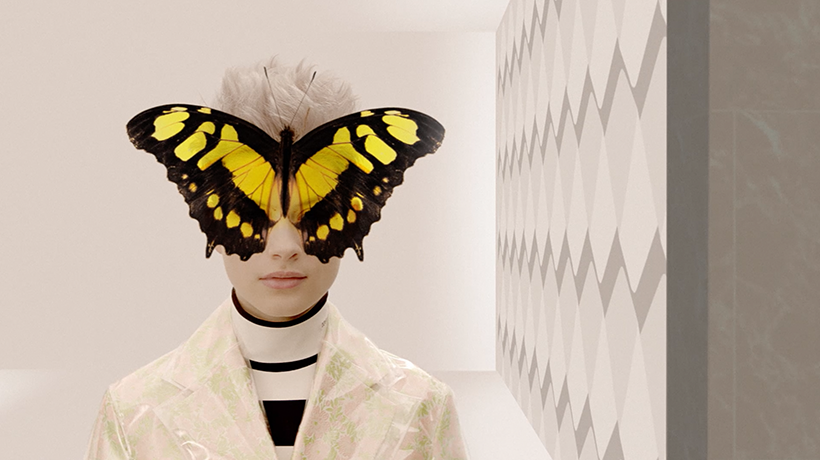 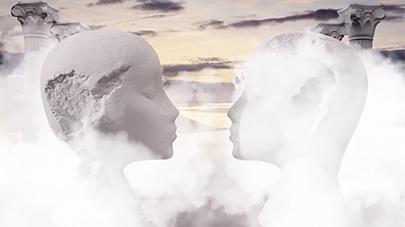 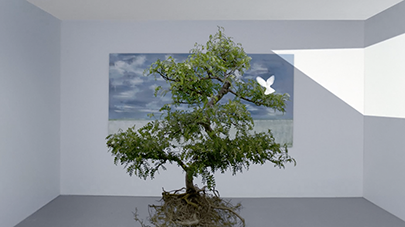 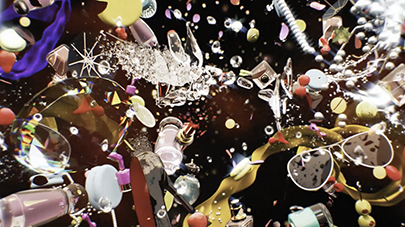 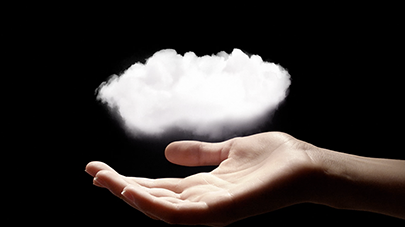 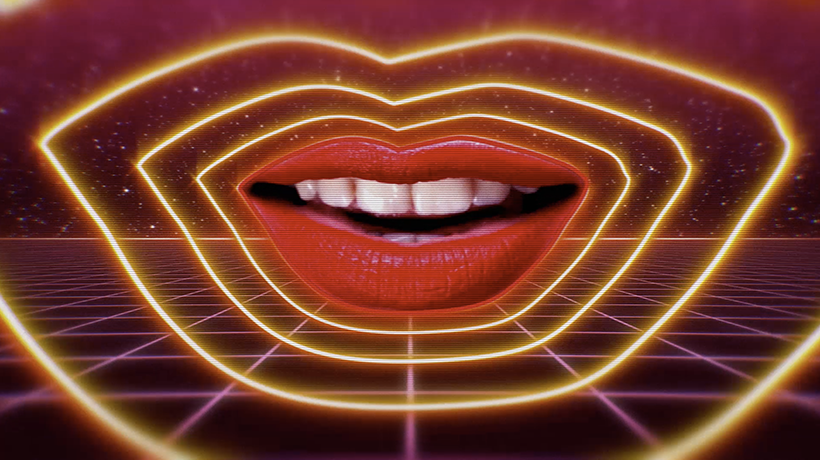