As part of the You Can’t Stop Sport campaign, we worked closely with Nike and Wieden+Kennedy, to create a series of bespoke animations for Nike stores in Dubai.

The instore visuals are played out over sets of 7 and 11 giant panelled LED screens in the reception and women’s areas. The films are also installed in front-of-store window displays in the Mall of Emirates and the Mall of Arabia.

To complement these films we also created a series of digital drivers which were rolled out across social media platforms. Each is led by a coach of the day and focusses on a different aspect of sport and skill, encouraging participation from those at home. 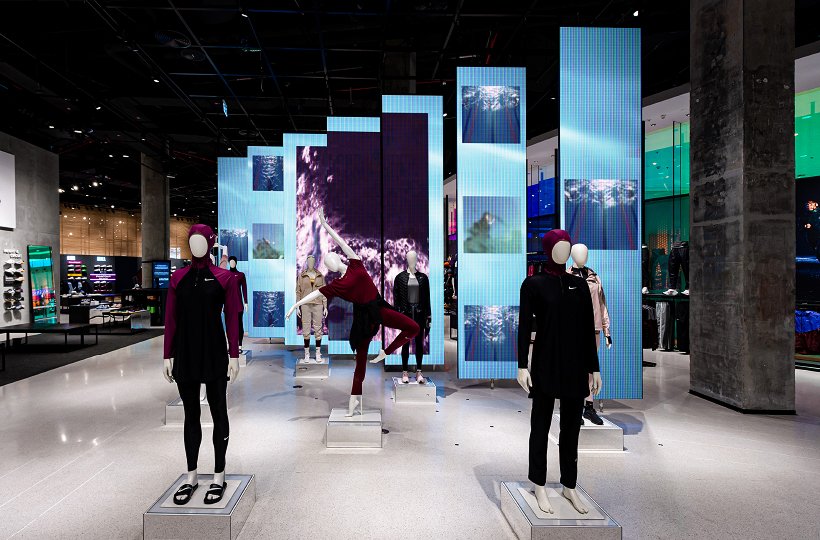 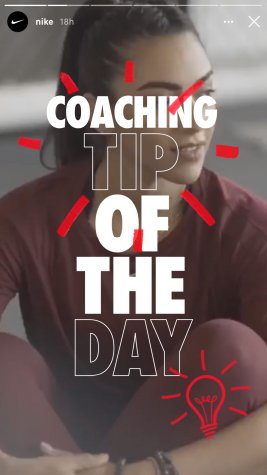 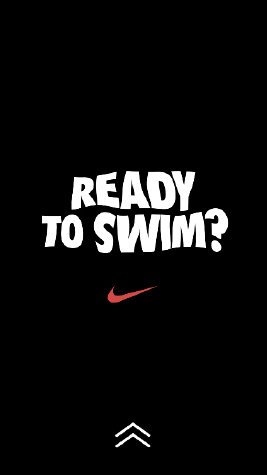 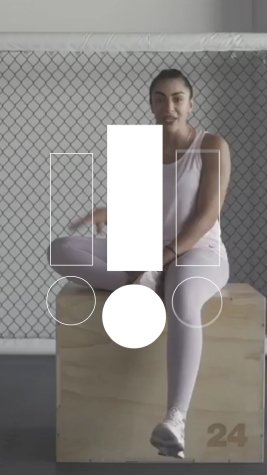 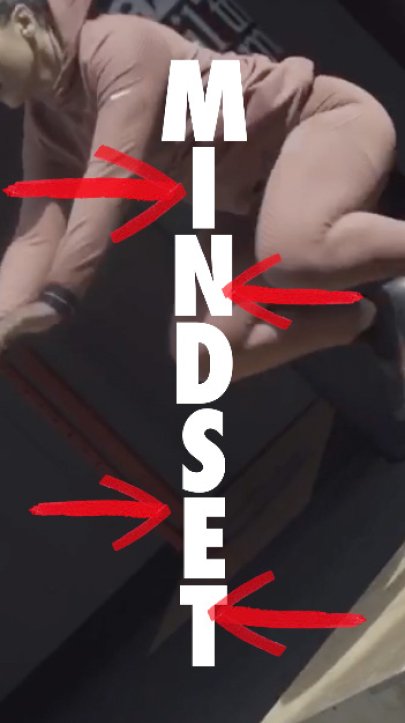 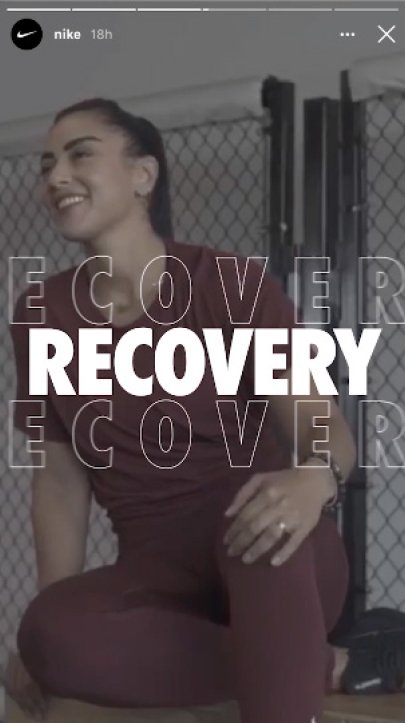 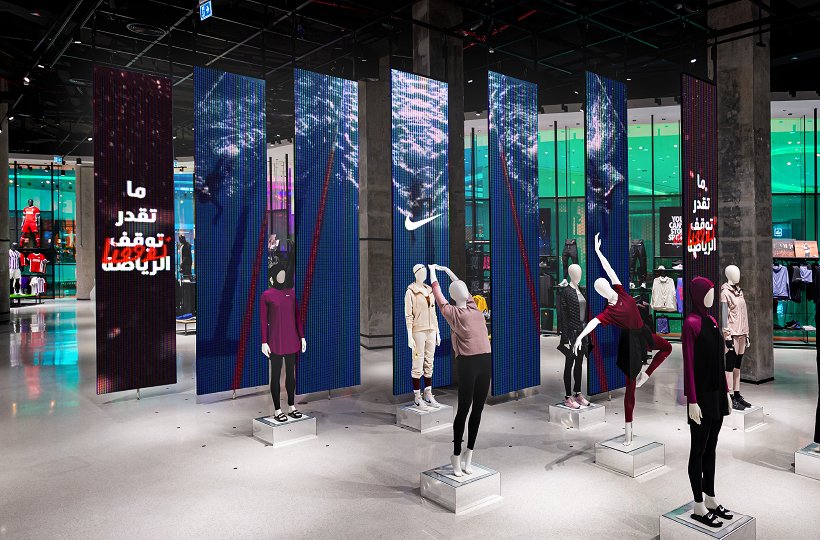