For the release of the new Rolling Stones studio album ‘Blue & Lonesome’, Intro created a range of digital teasers and a video for the track ‘Hate To See You Go’.

‘Hate To See You Go’ was originally recorded by Little Walter, one of the key blues musicians defining the original Chicago Blues sound. The first harp player to employ the use of a small microphone to amplify his harmonica thus giving it that distinctive electric sound, more reverb, more volume, a new distorted power cutting through just like a guitar.

We wanted to reflect this powerful, electrified sound in the film – a gathering storm seemed the natural metaphor for Mick’s moody, sustained harmonica work.

Rolling black clouds and multiple lightning strikes sit effortlessly alongside Keith and Ronnie’s insistent riffing. The Stone’s storm driven performance is infused by blinking snapshots of the whole spectrum of inner city struggle. And the image of the city and its people engulfed by a raging storm feels like an integral component of the sound, epic, gritty and huge – just like the Stones. 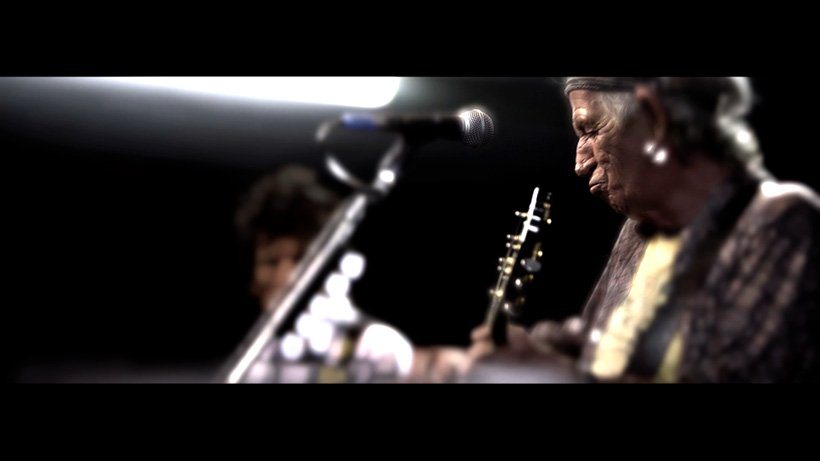 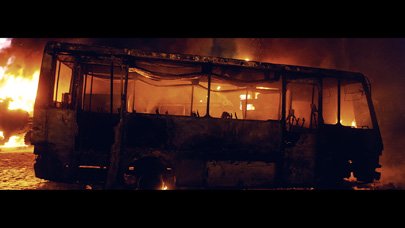 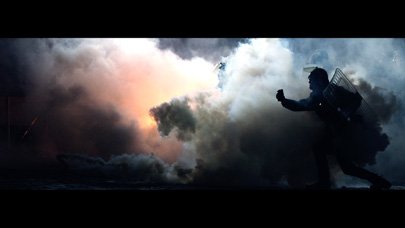 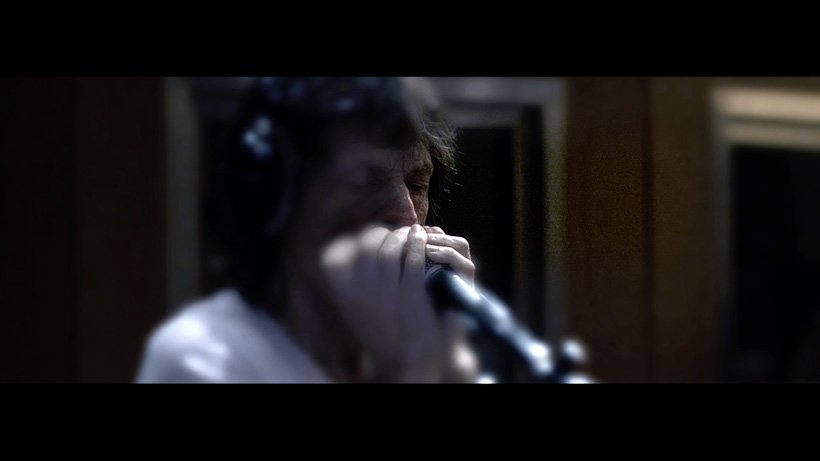 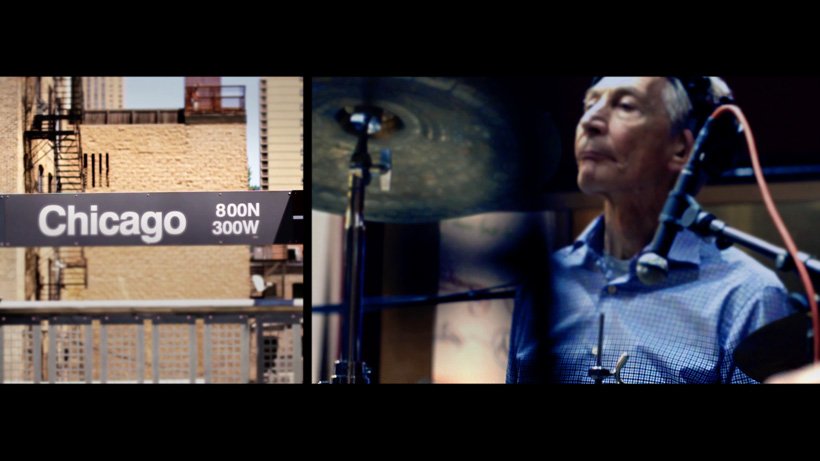 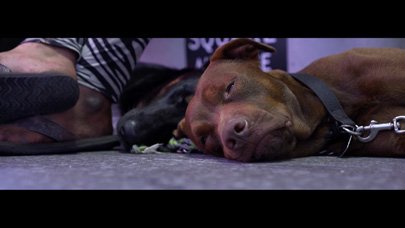 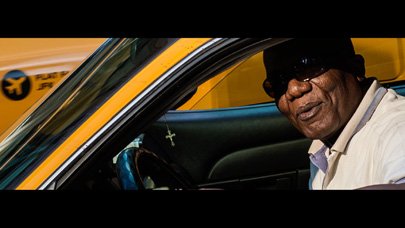 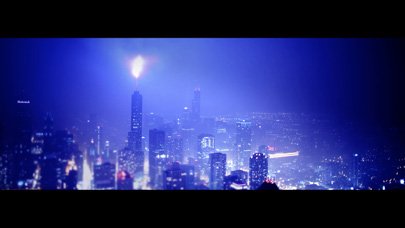 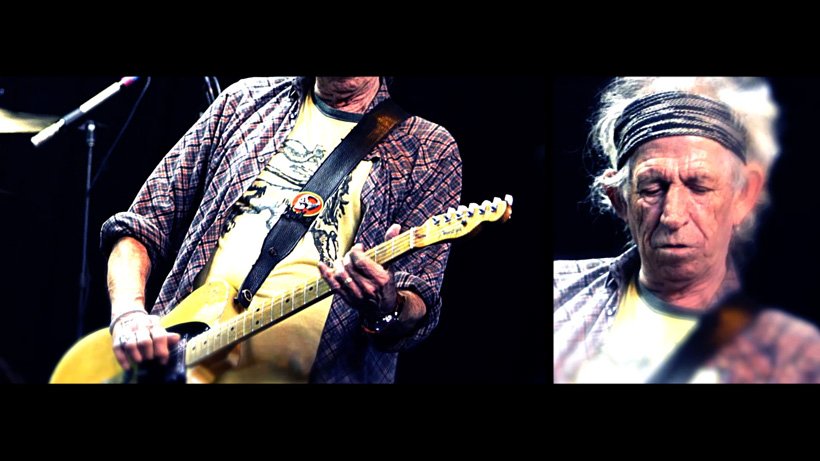 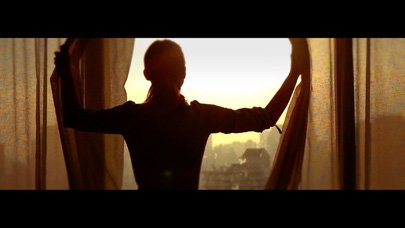 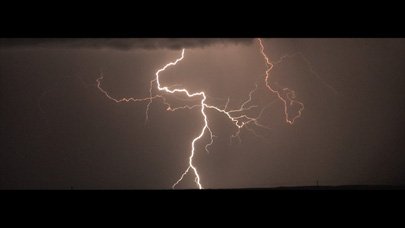 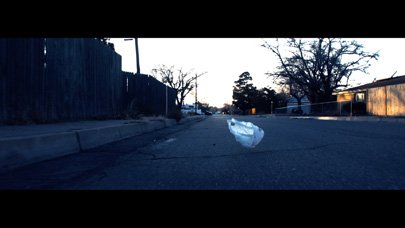 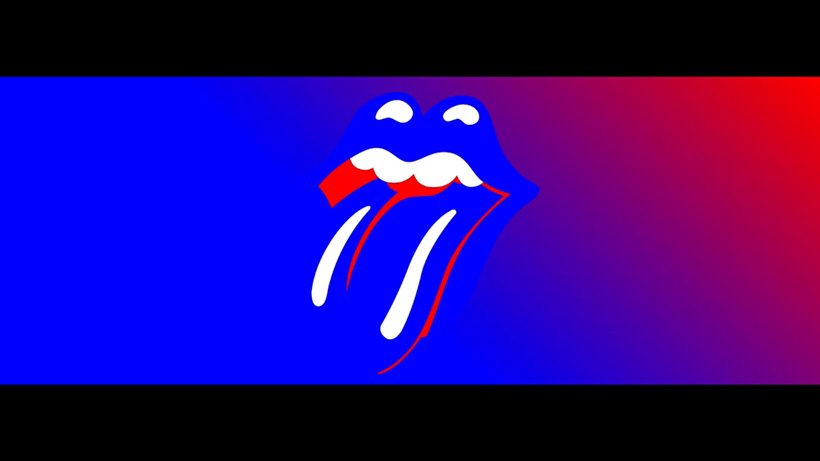