The Kids ME media campaign utilised a range of OOH placements to raise awareness of the lifelong benefits of physical play for kids.

The largest of the deliverables was Dubai, Riyadh Boulevard, consisting of 78 independent large-scale screens set within a 220-acre site.

Accompanying the Riyadh Boulevard activation were the world-famous Dubai Mall Ice Rink and Aquarium screens – some of the largest OOH displays in the world. 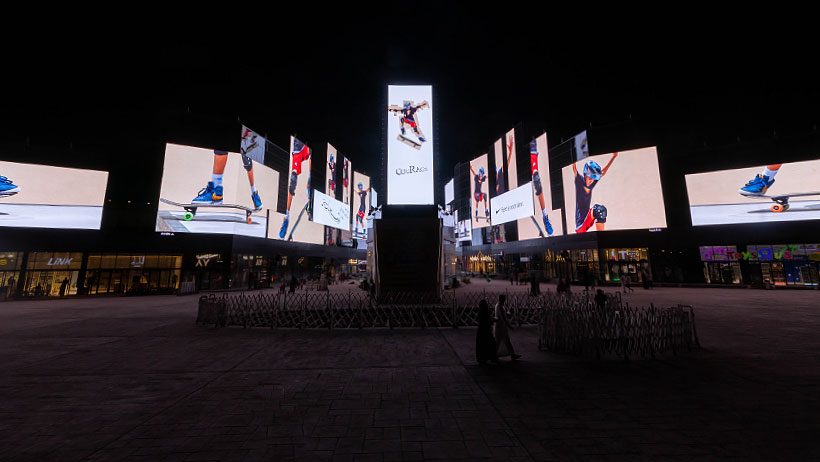 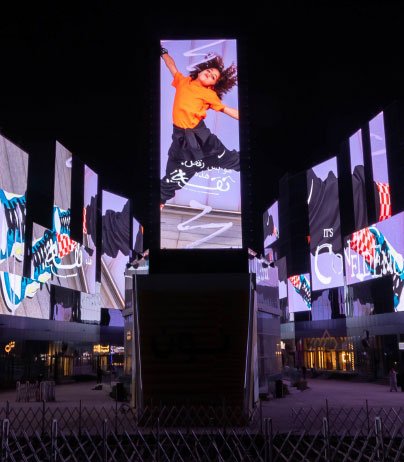 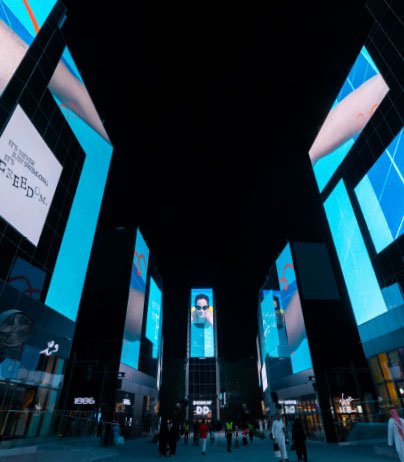 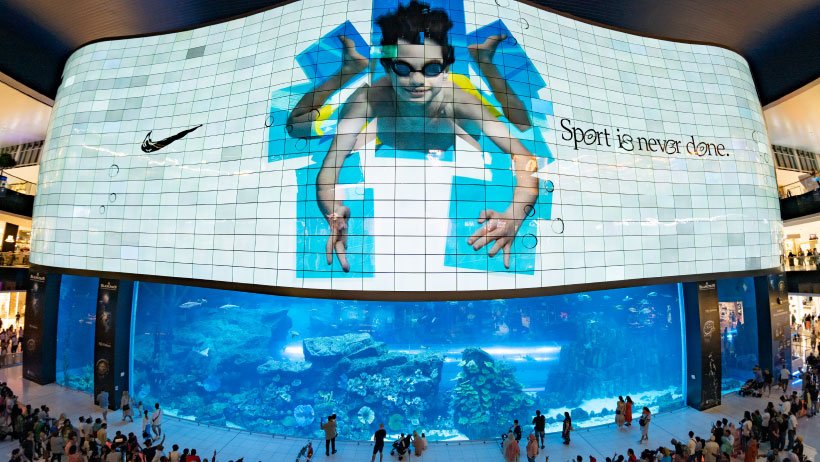 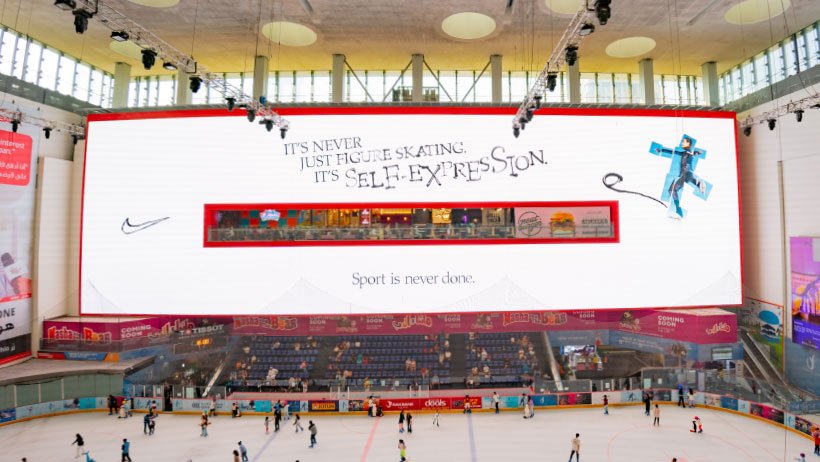