Using Intro’s expertise with green-screen, mixed media collage and VFX, the titles feature a series of bold and hyperreal athlete portraits in and around Tokyo.

The athletes were shot in multiple locations across the UK and overlaid into epic Tokyo environments, meticulously crafted from stills, stock footage and 3D assets and intercut with Chuck D’s explosive vocal performance of the Paralympic anthem, ‘Harder Than You Think’, which was shot in LA.

The scenes are infused with dynamic graphic illuminations born from the shapes featured in the Paralympic logo. Tightly animated to the music, they create a powerful sense of time and space. 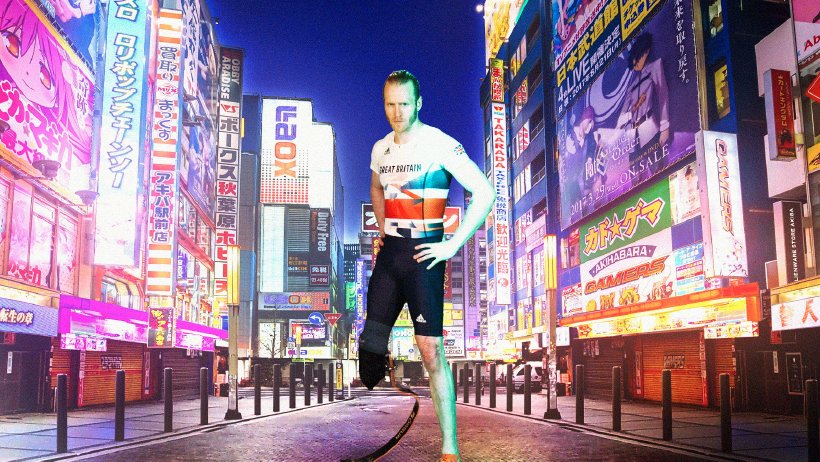 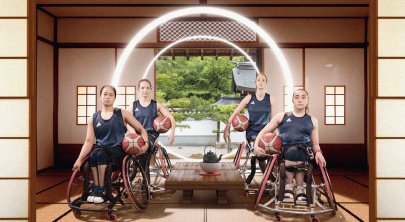 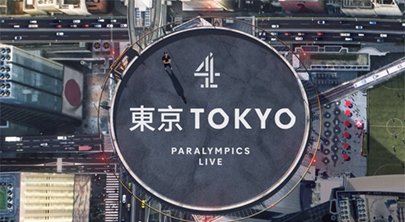 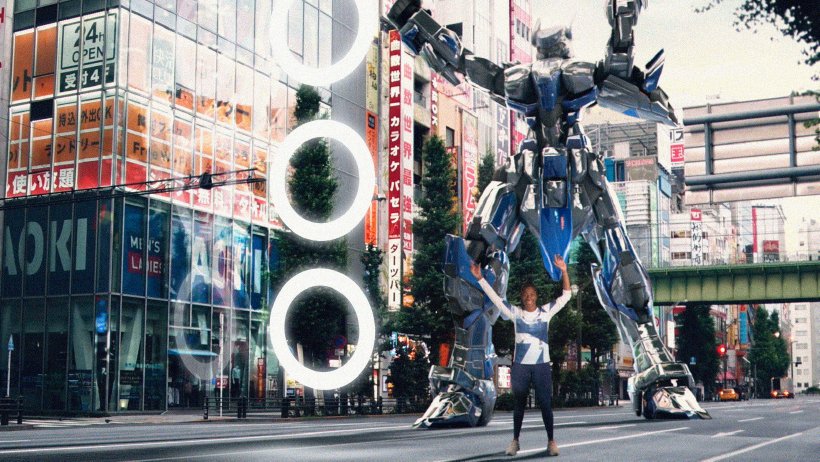 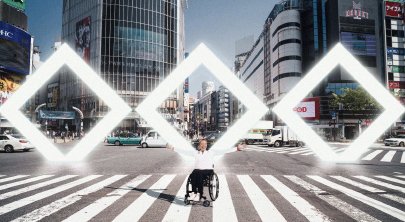 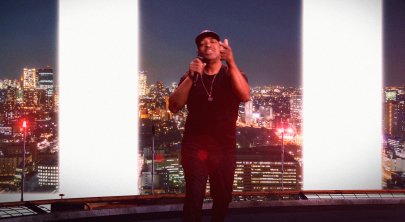 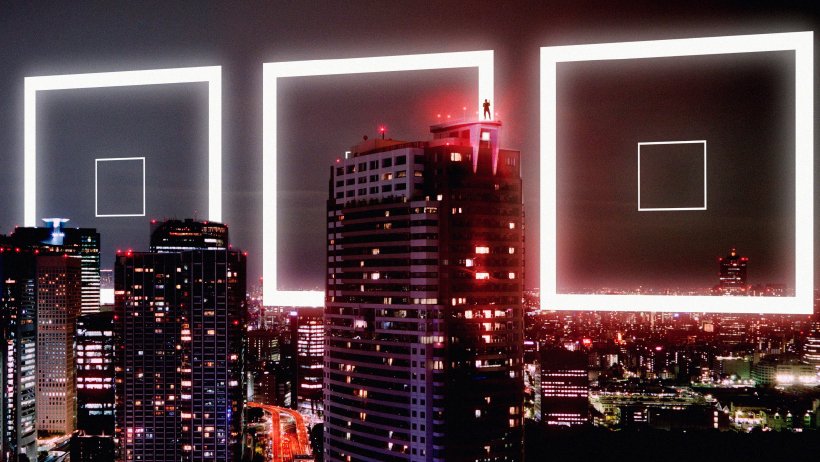