After watching the final, Intro spent the rest of the night creating retail designs, using in-game imagery shot from the final, to be printed and displayed in stores around Europe and London before the next mornings rush hour. 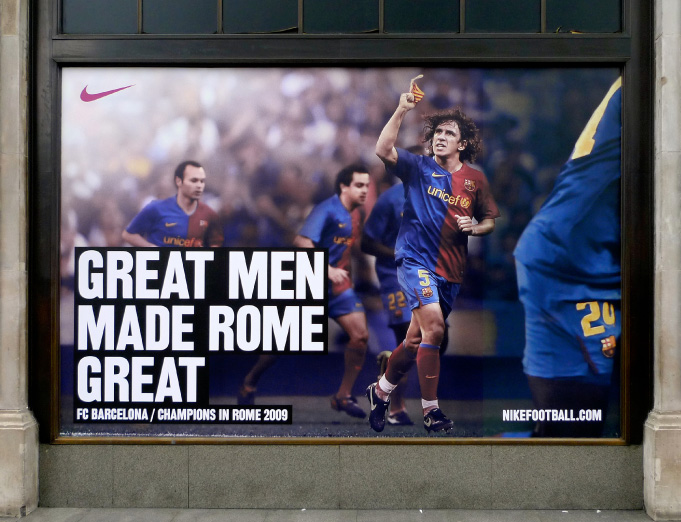 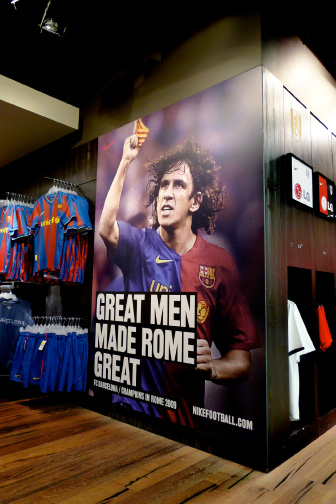 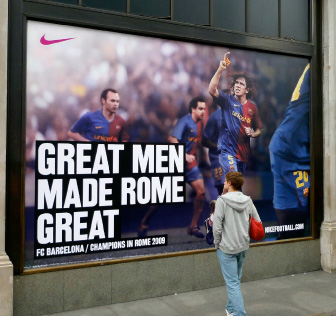 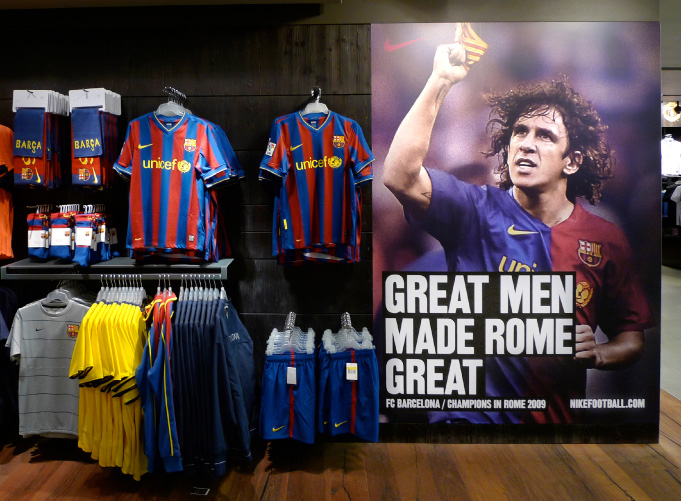