An atmospheric online teaser designed to build excitement and generate interest in the Hypervenom Knockout tournament. This event involved a moody cage style 2 a side competition which took place over 2 days and 2 venues in London before moving on to other major European cities. 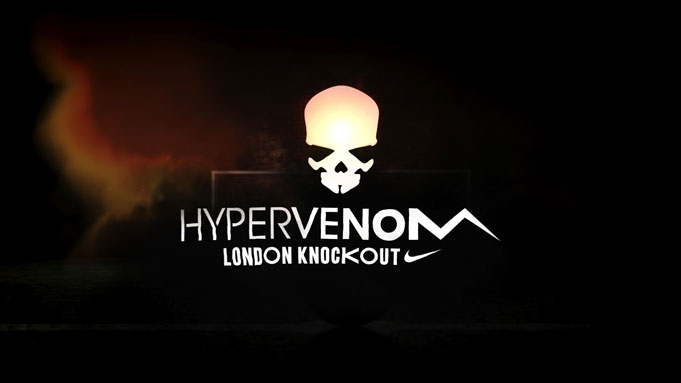 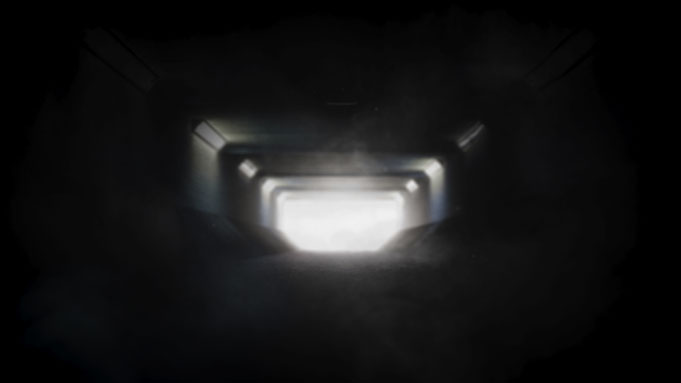 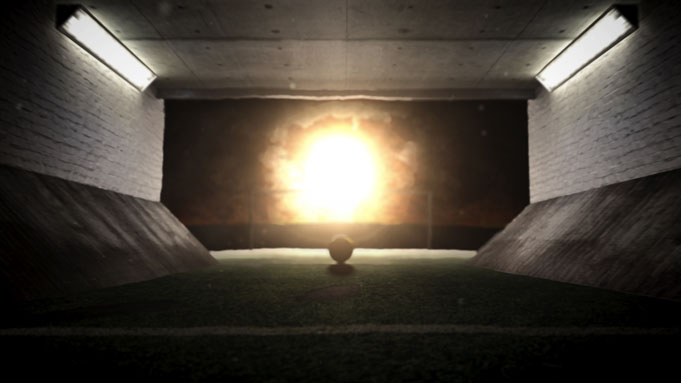 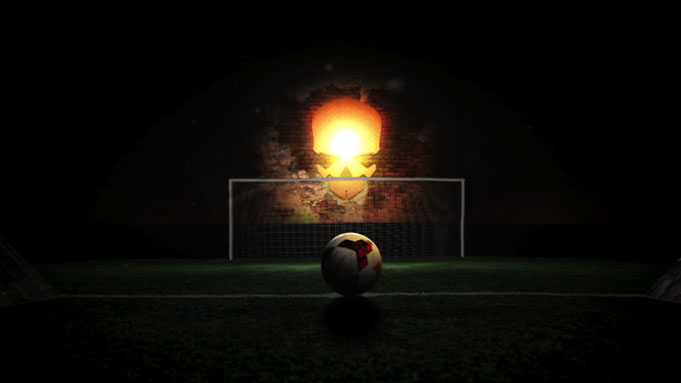 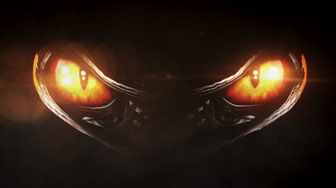 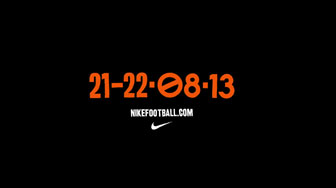